“Last year, we installed about 2.4 MW. This year, we are planning to install 6.5 MW,” said Roberto R. Martin, general manager of Green Heat, during the launch of a solar panel called the “Curve,” which is made of a flexible and light material.

“Our installed capacity right now is 5 MW,” he said, which includes all of the company’s installation since 2007, when it started out with small projects.

We have built and maintained 30,000 solar installations nationwide. 100% of them are fully-functioning to this day.

Glenn O. Tong, Green Heat director, said the projects for this year would use a mix of conventional panels and the new product that the company is distributing, which he described as a combination of Australian and German technology and manufactured in China.

“In depends on the preference of the client,” he said, when asked whether the Curve will be the default panels for new projects.

Mr. Tong said the company this year would be expanding its reach into the provinces although the bulk of the target installation would still be in Metro Manila. 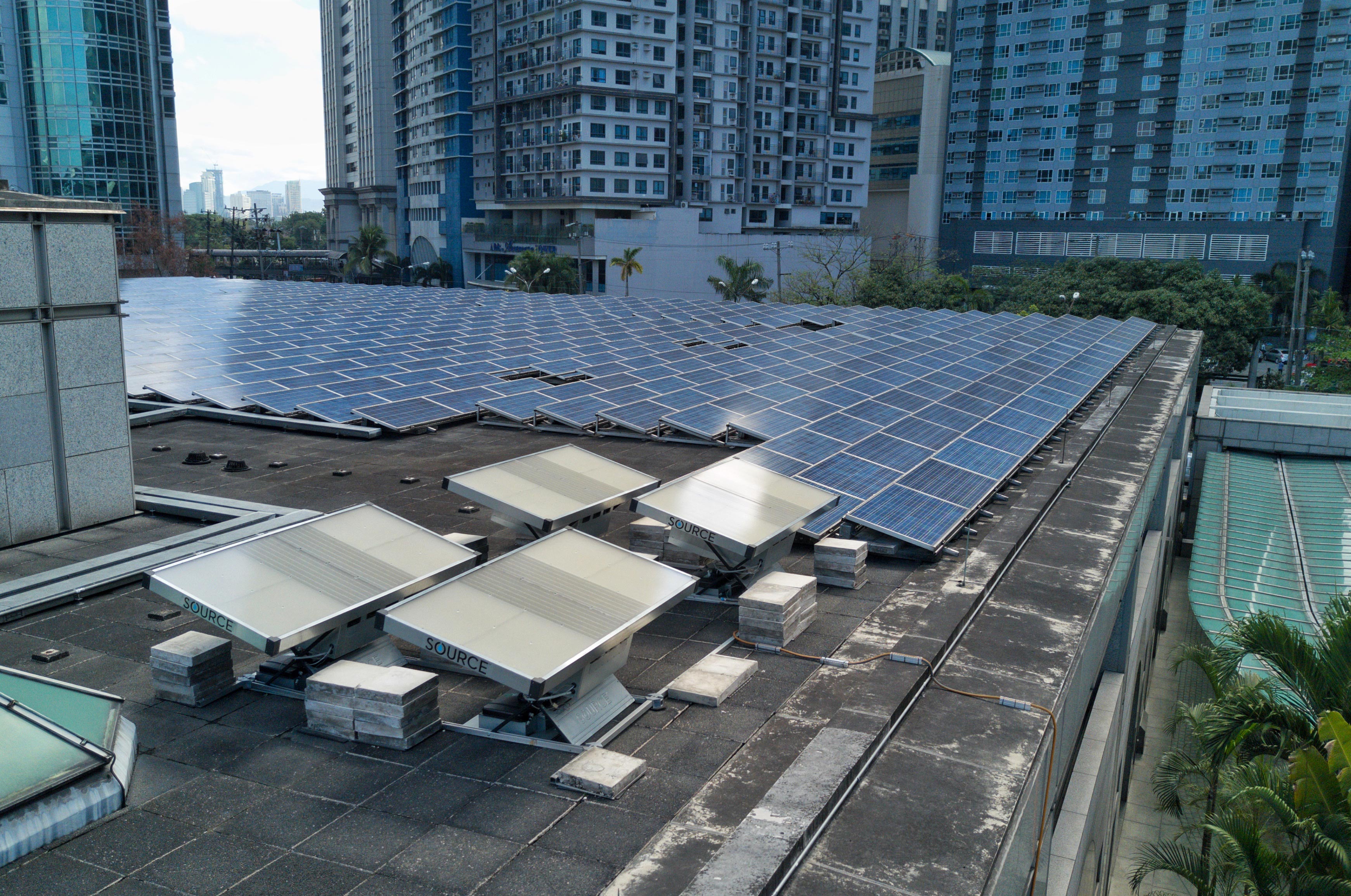 The move into the provinces come as the company’s new product makes installation faster.

The Curve’s advantages over conventional panels include its flexibility, durability, lightness and adaptability, making installation easier to integrate into surfaces where regular panels are not compatible.

Because it is lightweight, company officials said the Curve can be applied to surfaces that cannot handle conventional panels. The flexible panel weighs 7.5 kilograms, almost four times lighter than a conventional one’s 27 kg.

“The Curve’s load on structures has been drastically reduced, allowing it to be applied to space frames or tensile structures,” the company said. “[It] can physically adjust to structures like arches and domes, which is possible through its Flexicell technology.”

Mr. Tong said installing the Curve panels is easier because they do not require drilling and instead use chemical bonding technology, thus avoiding the possibility of leaks. These qualities make the product ideal for rural off-grid applications, he added.

Mr. Martin said the flexible panels allow the temperature underneath to be cooler as they absorb only 12% of the sun’s heat and reflect the rest.

“The Curve is also ideal for military, emergency aid, or rescue operations because it is easy to transport and install,” the product’s promotional material said. “The Curve also comes with a 25-year warranty to give users peace of mind.” 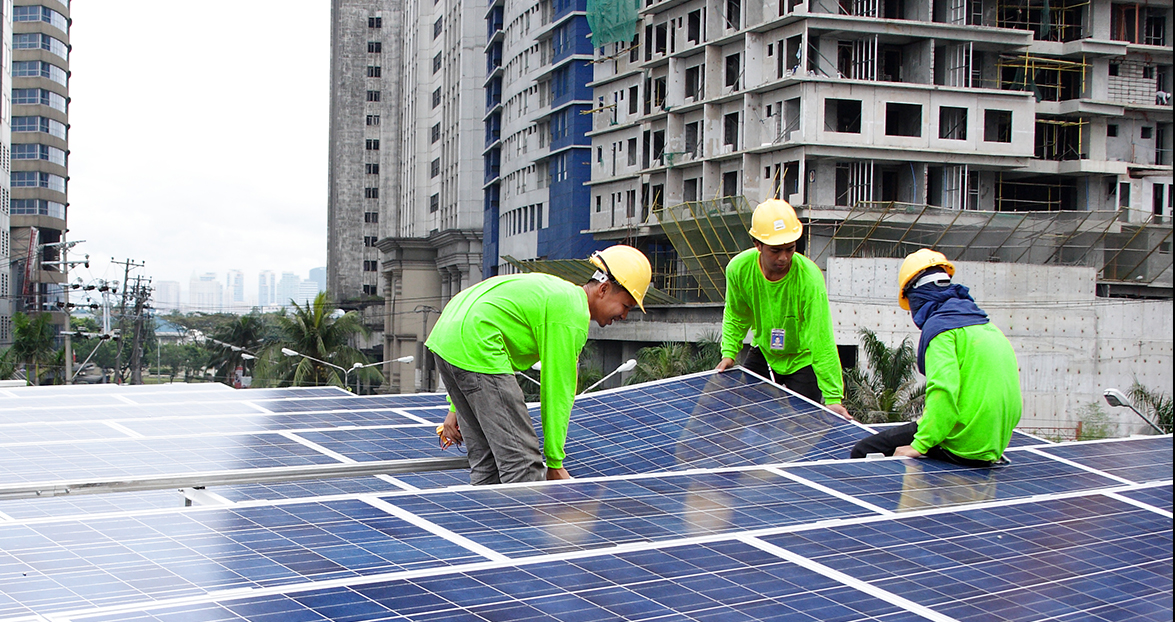 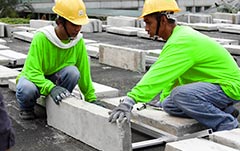 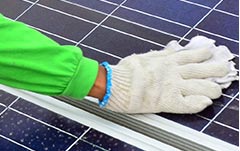 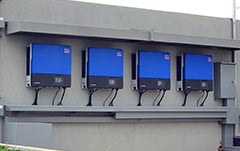